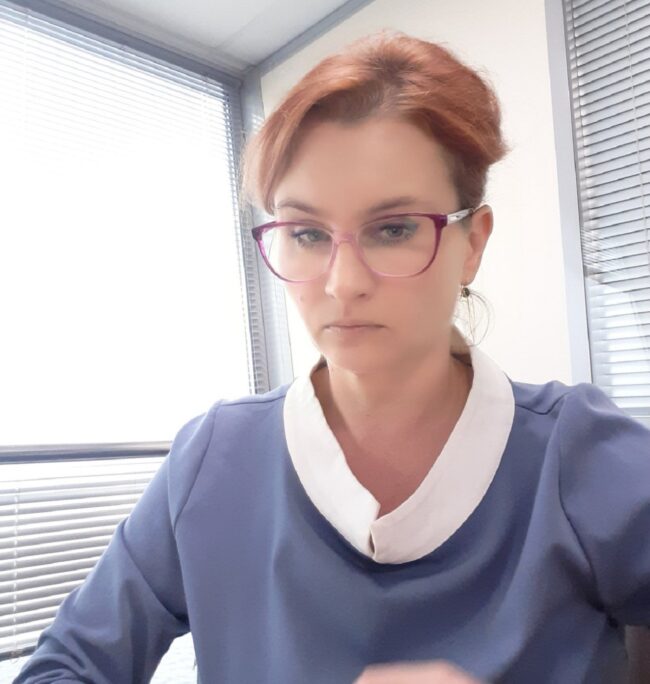 The award was handed in according to Presidential Decree No. 889/2019 “On Awarding of State Prizes of Ukraine on the International Volunteer Day”.

This honorary prize is given to acknowledged leaders for the effective charitable and humanistic practice in the field of public health, and prevention of accidents with people.

Olena Matsibokh became a Head of Krona Foundation at the very beginning, in 2007. Thousands of lives have been saved throughout 12 years of Foundation’s work.

In particular, there are 370 people who received direct funding for treatment and rehabilitation, 250 items of protective equipment transferred to ATO zone to protect Ukrainian soldiers from enemy’s bullets, and over 400 pieces of medical equipment installed, each helping to save thousands of lives every year.

On December 5, on the International Volunteer Day, President of Ukraine Volodymyr Zelensky signed a decree awarding 25 Ukrainians for their civilian courage, significant personal contribution to the development of volunteer movement, strengthening Ukraine’s defense and security, and charitable humanistic activities.